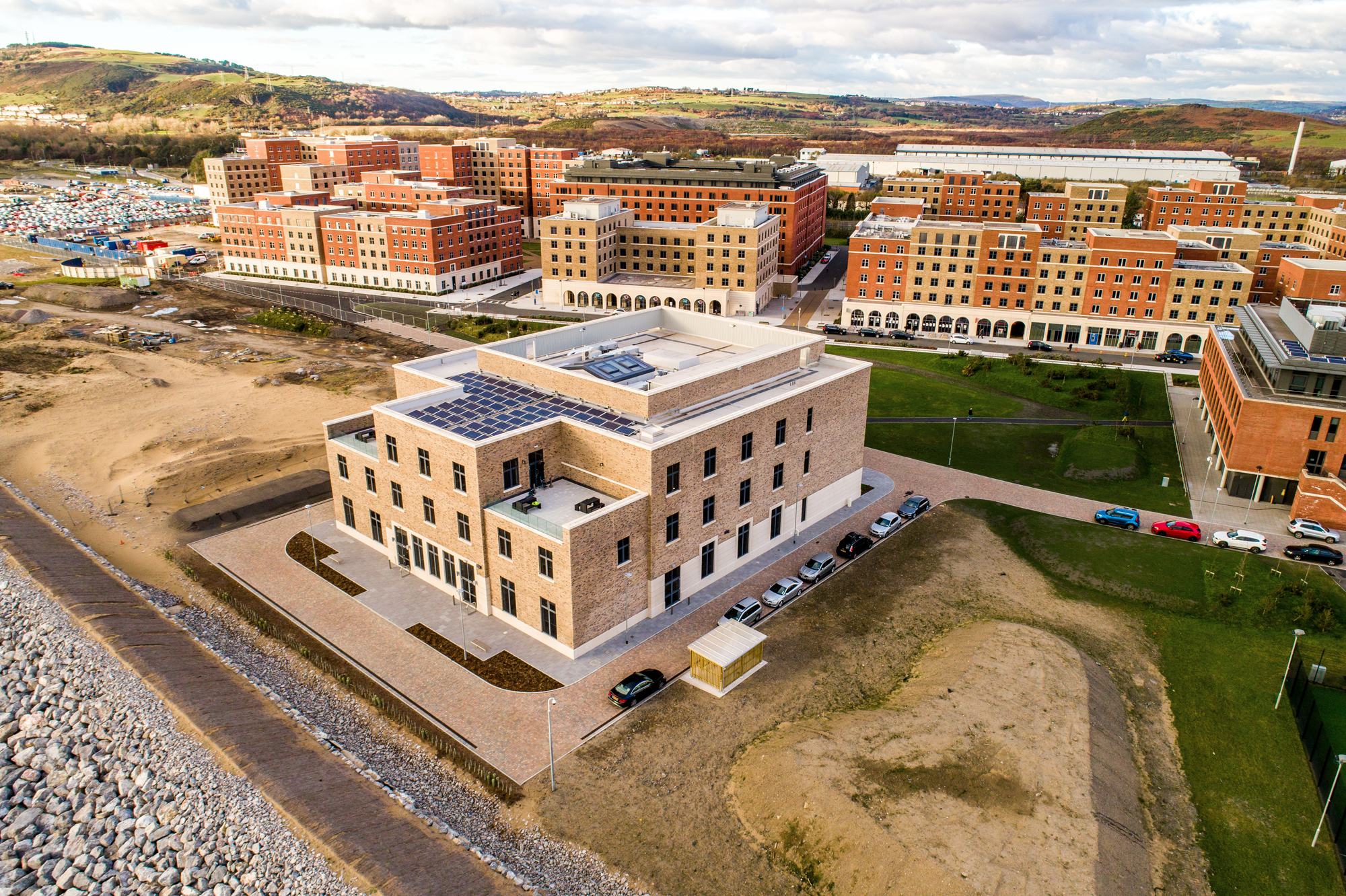 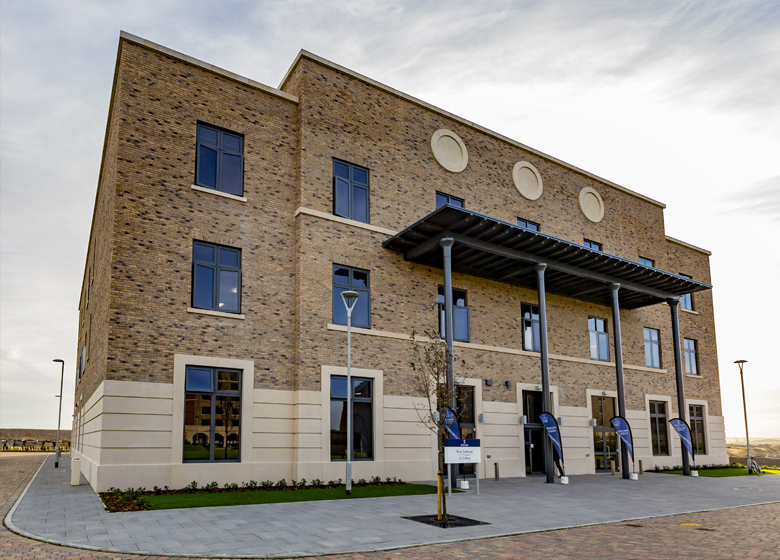 Our services included the below

The partnership between regeneration specialist St Modwen and Swansea University has transformed the former 65-acre BP Transit site into one of the UK’s leading university campuses, and one of the few with direct beach access and its own seafront promenade.

Working for Vinci Construction UK, our team of in-house engineers worked in collaboration with the project team to develop designed from the State 3 brief and provided full coordination throughout the construction phase.

Responsible for the delivery of all MEP, data and specialist systems, we are proud to have created an inspiring scheme using some of the latest industry products and technologies.

Having successfully completed the project, it was awarded a BREEAM Excellent award for its design and construction. 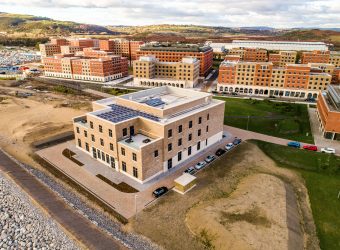 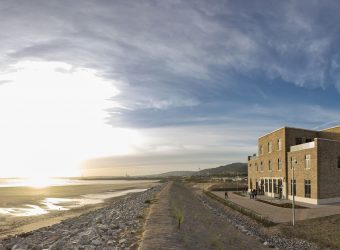 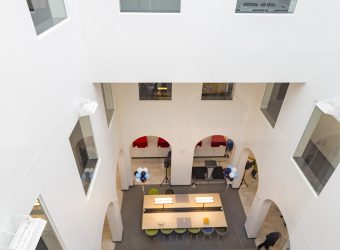 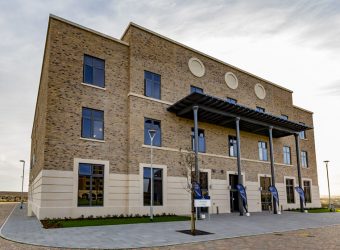 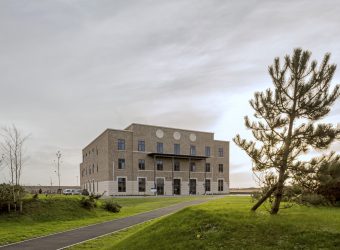 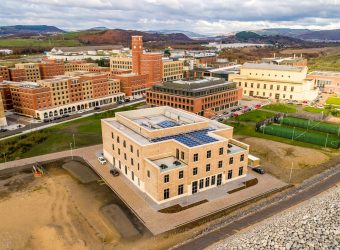 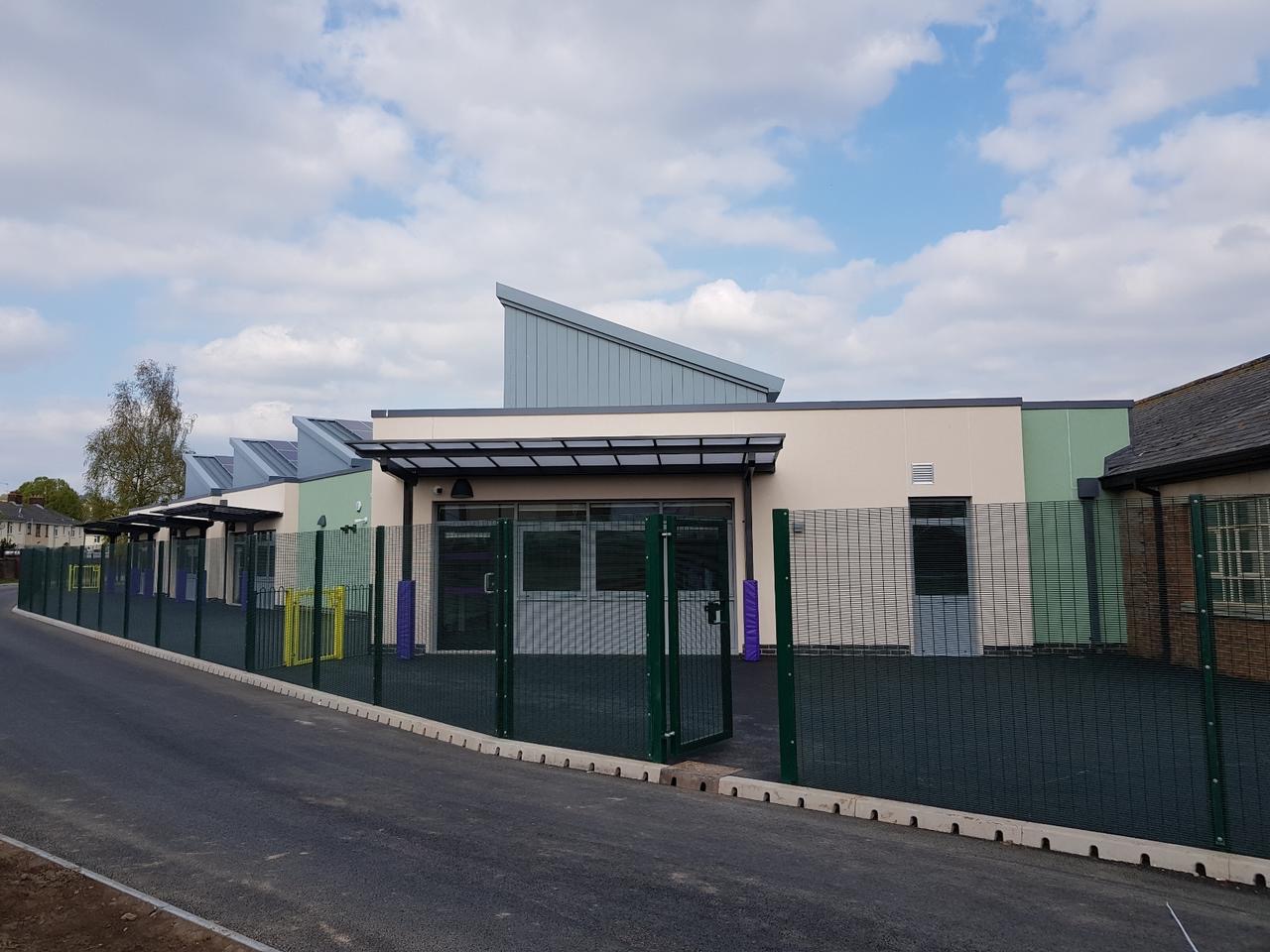 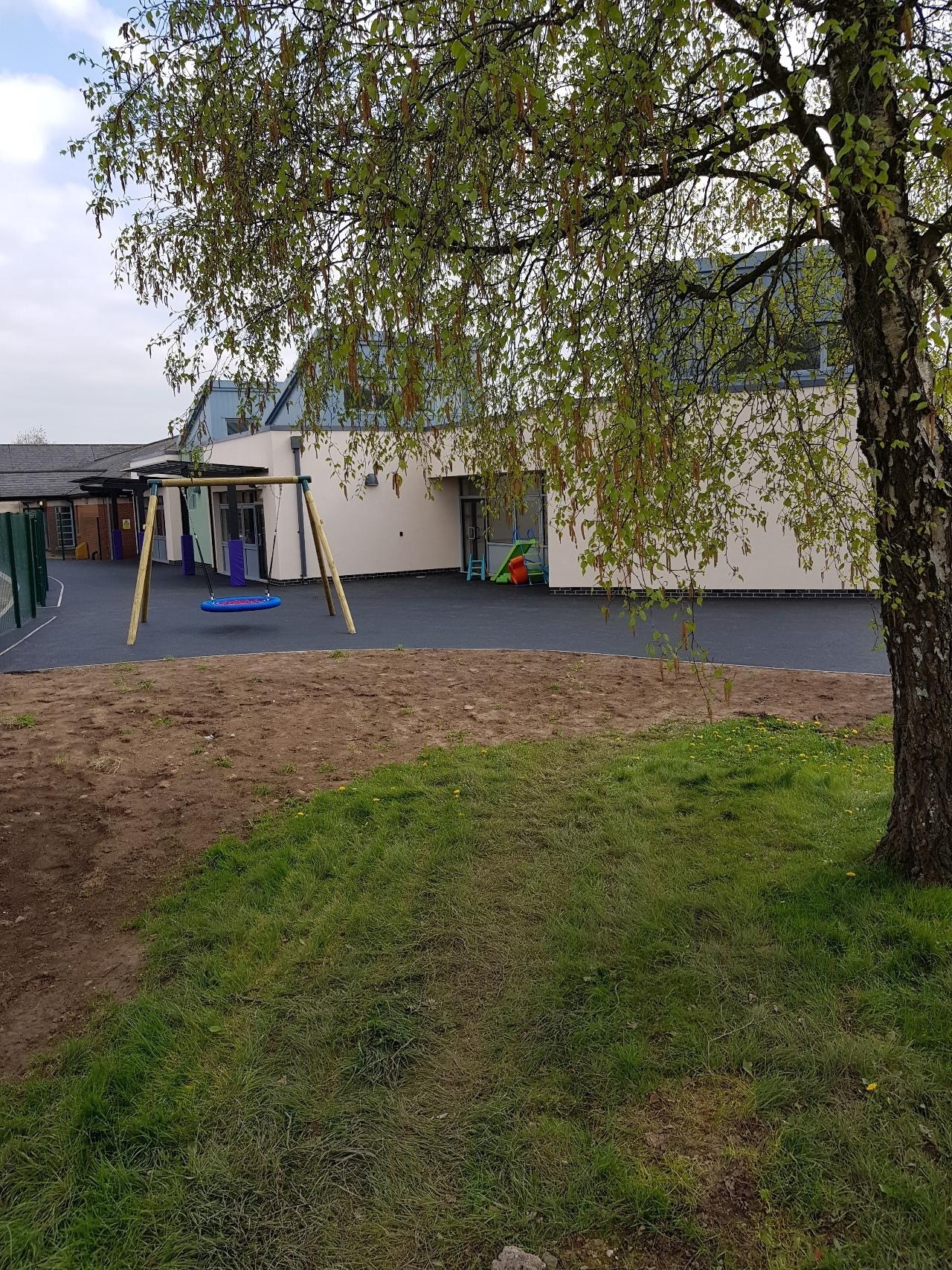 Our services included the below

We were proud to work alongside Morgan Sindall for Newport City Council on this prestigious project, which involved the expansion of Maes Ebbw School with the aim of increasing its capacity to 150 pupils from 100.

The school, the only dedicated school for youngsters with special needs in Newport, was granted an extension to build seven more classrooms. The £3.5 million development was funded by the Welsh Government’s 21st Century Schools programme.

We designed the project from Stage 4A (BIM) and were delighted when it was shortlisted for a CEW (Construction Excellence Wales) Award following completion.

The proposal was to extend Maes Ebbw School, an existing purpose-built community-maintained special school that serves the whole of the city and supports the provision of education for children aged from 3 years to 19 years whose statement of Special Educational Needs requires specialist provision.

Maes Ebbw School offers a well-resourced environment, but it was over-subscribed and the number of pupils on roll exceeded the measured capacity of the school. The school site had sufficient and appropriate space for the construction of seven additional classrooms and a sensory garden.

This, along with the associated ancillary services, facilitated an increase in whole school capacity from 100 to 150.

We were proud to be a part of this very special project that will make such an importance different to so many individuals in the area. 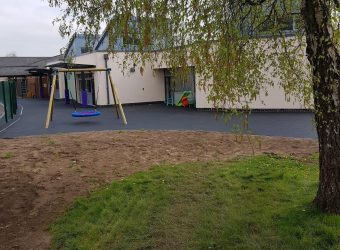 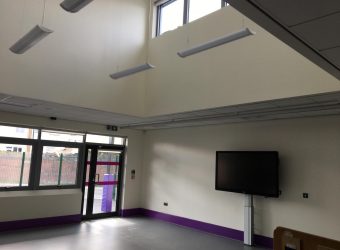 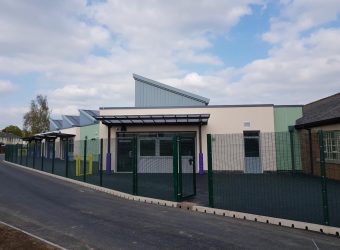 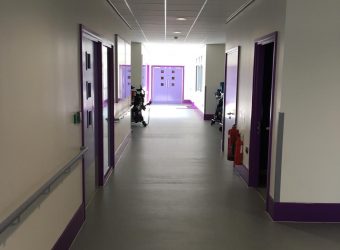 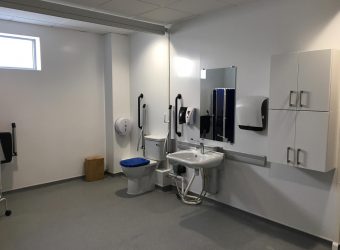 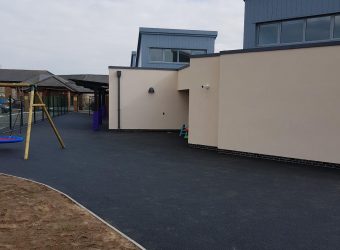